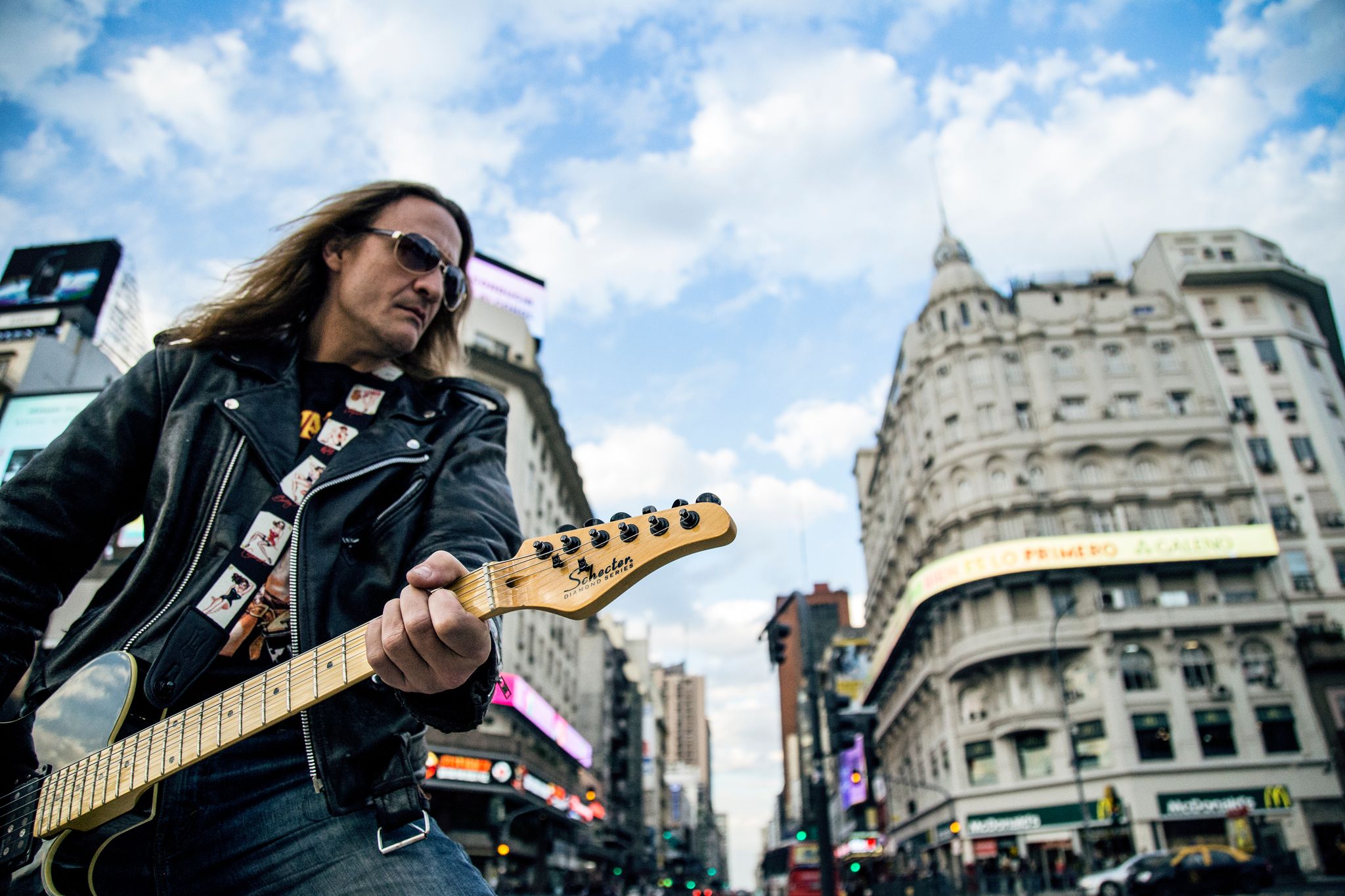 Since 2002, Ben has focused his attention on recording and touring with cult acts such as the subversive AZ/SF group the Feederz, Cleveland, Ohio proto-punks the Pagans, and since 2012, playing both drums and guitar for former Ramones drummer, Richie Ramone as member of the Richie Ramone Band.

In 2016, Ben secured his first collaboration with Richie on his single, "I Fix This" (DC Jam/Outro) and penned the anthemic "Hopped Up" for the Pagans (Get Hip Records).

When he isn't touring, Ben is writing and recording new material independently and as one-third of the L.A.-based project Trembling Hills. As an enthusiast of vinyl records and analog recordings, Reagan has amassed an encyclopedia knowledge of different styles of music and history thereof. "In my life-long journey of discovering, learning, and playing a wide variety of music, understanding the origins and timeline of recorded music has taught me far more than any conventional music lessons or theory possible could."

Ben's musical diversity is evident in his performances and collaborations with a collection of artists from the late, legendary producer Kim Fowley to Italian Classical pianist Allesandra Celletti. In his spare time, Ben has been known to play a mean game of pinball.