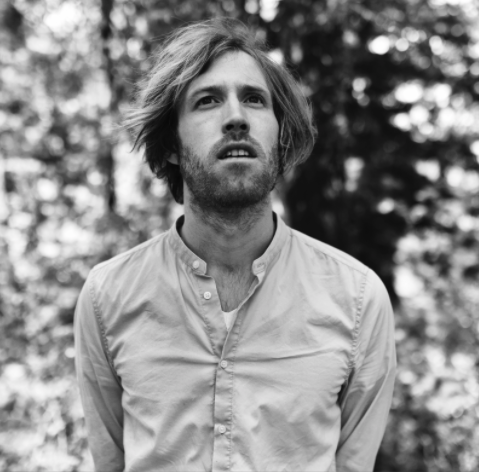 Ian George + the Well have appointed a peculiar form of whimsical folk rock to convey a few handfuls of outlandish fairy tale folk ballads, sometimes gently and sometimes not so gently. The ensemble, Ian and three of Minneapolis’ most revered and eclectic musos, twines folk traditions with the avant - the quotidian with the supernatural - Stone ground barley with taffy neptune berries...

Born and raised in the north woods of Minnesota, George’s expression reflects the extreme ephemeral landscapes he was bred in. He has founded a diverse handful of bands (Fellow Pynins, Patchy Sanders..), touring extensively through the US, Canada, and Europe, gracing some of the western world's most beloved festivals and venues including a debut performance at The Cambridge Folk Festival in England last summer.

The live performance teems with whimsicality, emotion, clever arrangements, interruptions by triumphant tangents, and outlandish fleeven-zee-doiychez grounded by George’s gauzy voice and by the simple strength of a good song.

When not touring, he takes to Irish fiddling in some barn somewhere in Oregon, eating copious amounts of stinky cheese lathered on hunks of sourdough. 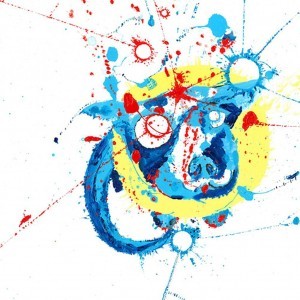 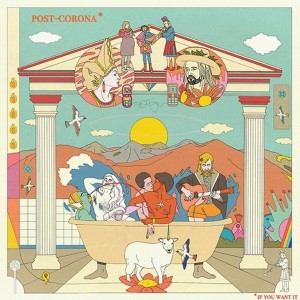 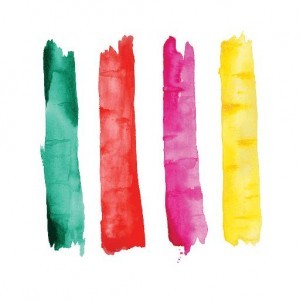 Kingdom of My Youth