Jonathan Corad Meier was born in Switzerland on July 13, 1992. He grew up in Engelburg, near the city of St.Gallen and learned how to play the violin, piano, guitar and to sing at an early age. Jonathan C. Meier attended the Kantonsschule am Burggraben St.Gallen, where he wrote his first symphony as part of his final thesis. The symphony was performed in the City's main concert hall. After serving his time in the military he enrolled in an online music course at the Berklee College of Music. J. C. Meier moved to Berlin in 2016, where produced his debut album "Trial & Error” and a series of singles. Following his passion for music and film he scored the Swiss Sitcom "Eine Z'vill", the feature film "Zoe" and award winning short-films like 'Chairity' and 'Wajibu'. After moving back to Switzerland, He also produced the music to commercials for brands like Hertz, UBS, Viseca, Generali and Migros. He remains active as songwriter, producer and composer. 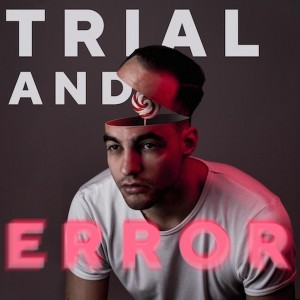