POPHEART is Paris Yavuz. This GothFunk project is paving new territory combining influences from R&B, NewWave Rock, and Jazz. His previous release includes a six track cassette with Lolipop Records titled "More Me Less You." Paris is a multi-instrumentalist and recording engineer. He recently produced an EP for Sugarcube. Paris also plays bass for LA projects Fatal Jamz and Cellars. Paris began playing music when he inherited a truckload of music gear from his father, a man he never knew. Paris' father, Peter Haskell, was murdered with a gunshot to the heart and the project is named in tribute. 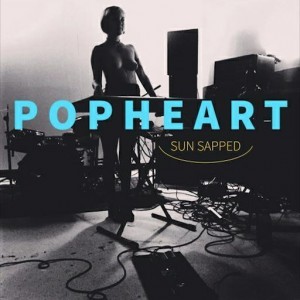