Rob is an award winning New York City based singer/songwriter and producer, who works with a wide variety of artists from all around the globe. He has engineered/produced, recorded and played live for artists on labels of all tiers. Among these include the refined taste of households Lou Reed and Jackson Browne, contemporary singer/violinist Andrew Bird, eclectic and acclaimed Bang On A Can Allstars, to world music artists Angélique Kidjo and Lila Downs, and even Grammy-winning, family music maker Dan Zanes. A more complete list can be found on the producer page at robfriedman.com.

As a songwriter, Rob has had over 20 of his songs recorded and released by various recording artists, like the Billboard top 10 hit "Don't Shed A Tear" by Paul Carrack.

Rob can be heard performing his song "Kiss Divine" on the compilation College Radio Day Volume II, alongside critics' favorites Wilco and My Morning Jacket. 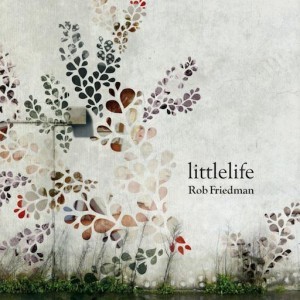