Well known to punk rock aficionados for his nearly four-decade tenure as the Circle Jerks’ bassist – Zander Schloss opens a new chapter in his musical career with the release of his first solo recording, Song About Songs, from San Diego-based Blind Owl Records.

Schloss has rolled up an impressive résumé that includes his featured acting performance alongside Harry Dean Stanton and Emilio Estevez in Alex Cox’s 1984 cult classic feature Repo Man; work on the soundtracks for Cox’s later films Sid & Nancy, Straight to Hell, Walker; and Highway Patrolman, as touring musical director and guitarist for Joe Strummer of the Clash and performances on Strummer’s first solo single Trash City and album Earthquake Weather; and appearances on record with Low & Sweet Orchestra, Magnificent Bastards, Thelonious Monster and in concert with the Weirdos. In 2021-22, he will be seen on stage during the Circle Jerks’ pandemic-delayed 40th anniversary tour.

But Song About Songs, which features the Los Angeles-based performer as singer, guitarist, and the writer of nine striking original compositions, displays a revelatory new aspect of his work.

Veteran Los Angeles music journalist and critic Chris Morris writes in the album’s liner notes, "Played tenderly, with a striking intimacy, the subtle and affecting material on Song About Songs may well come as a surprise to listeners who know Zander Schloss only from three decades of bash-it-out work with the Circle Jerks and other punk units....Here, we get a long overdue look at a hitherto unheard side of his musical personality. It bears the thrill of discovery."

Song About Songs will surprise listeners accustomed to hearing Schloss in an aggressive hardcore format, but the St. Louis-born musician notes that his early musical inspirations came from a distinctly different realm. 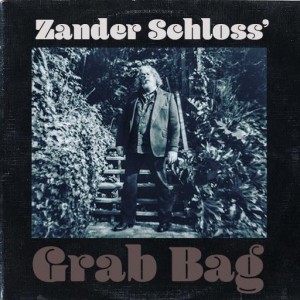 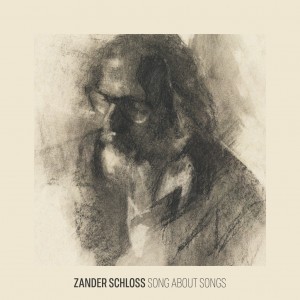 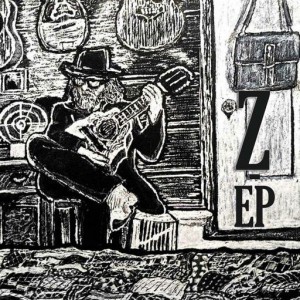 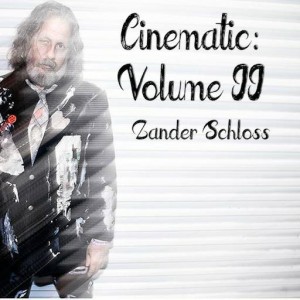 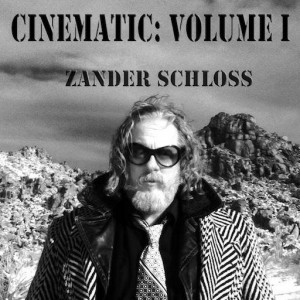 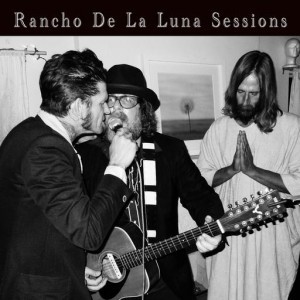 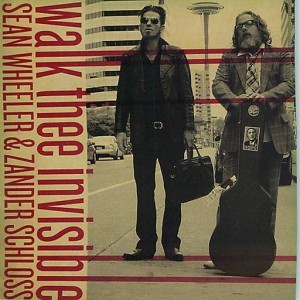 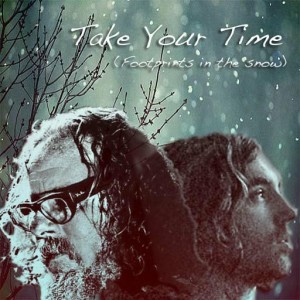